The idea of augmented reality has been around for quite a while, but this month we’ve seen a flurry prototypes and test models being unveiled by a few of the big players. If you’re not sure what augmented reality (AR) means, just imagine Microsoft’s Kinect or the PlayStation Eye which are familiar examples. By providing a real image with artificial or computer generated imagery overlaid, you supplement the reality of the user.

Google is working on ‘Project Glass’ which has been unveiled as a fully interactive and mobile reality enhancement to provide seamless connectivity to the user in the form of wearable glasses. Wearable tech has been growing steadily, just think of the iPod Nano which is designed to be integrated with a watch – featuring apps and games as well as music. The ‘Google Goggles’ as they’ve been nicknamed include all of their services like maps, email and messages – as well as search, with the difference being that it is instantly accessible through these glasses and requires verbal or visual interaction with the user as opposed to physical input. The notion of wearable technology is clearly going to be big, and consumers are waiting with baited breath whilst the big tech companies fight it out with competing technologies.

Oakley claim to have been developing an idea like this since 1997, and there’ve been a few Japanese inventions that do a similar thing in augmenting reality through glasses – but they don’t feature the streamlined design that will ultimately drive users to this technology and are rather more a showcase of the technology.

So what does this mean for marketing? It’s going to require a lot thought, but with recognisable QR codes being developed all the time advances in this technology paired with AR glasses may make it possible to search for virtually any type of item that you see. So, if you have a look at say a cheese burger, then AR glasses will enable you to search for the nearest burger restaurant without having to type anything. This sort of technology is still a fair way off, so it will probably be verbal search input more than anything to begin with.

This should be the case with particularly detailed searches, which might mean an entirely different type of search. It remains to be seen how this will work – but with the differences experienced by marketers during the transition to mobile based search we can speculate that a similar level of difference and therefore adjustment will need to be made when optimising sites for wearable devices. Optimising for the most commonly spoken terms will provide a fresh challenge for marketers. Speech patterns, intonations and thought processes may lead to a change in the way PPC ads are created too, with the keywords being spoken it remains to be seen how this will change the nature of search and SEO.

The social aspect will be very interesting as well. Google+ is to be fully integrated in the AR glasses, along with Android, so there will clearly be a social aspect. Just how ads might work on such a platform again remains to be seen, but we can speculate that with Google’s predominant source of revenue being advertising that this is not going to change. Also, the nature of apps will clearly be changing to incorporate the voice control functionality that will be present – it’s going to really extend the reach of apps, with wearable tech being concurrently social, mobile and local it will be interesting to see just how these apps will work on each level, or perhaps even across each level, of interactivity. Developers may have a considerable challenge.

The possibilities are many and we won’t really know the full picture until these AR glasses start getting used. Although Sergey Brin was spotted wearing some of these at an event recently, an early prototype, so the wait may not be too long. Whenever this happens, the era of wearable tech will clearly change the way we view data – and it will most likely change the way we approach digital marketing.

5 Ways to Drive Marketing Success in AR and VR 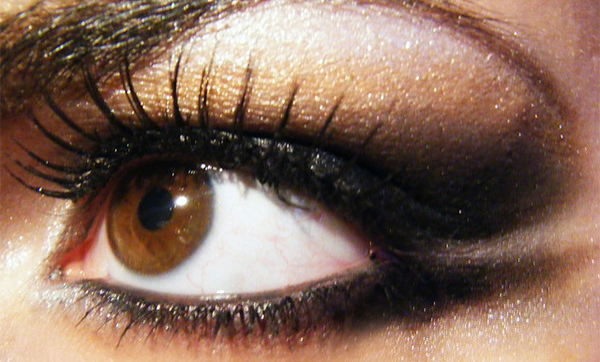