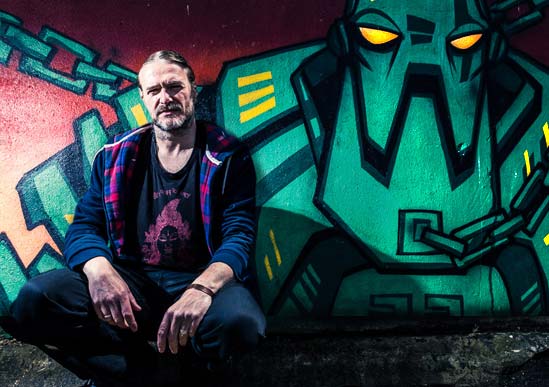 Paul has worked as a lead user interface designer and front-end developer since 2000. Designing highly sought-after W3C compliant websites which search engines prioritise within the rankings, his conversion optimisation capabilities have been utilised by leading e-commerce brands such as Sainsburys, Sheila's Wheels, esure and First Alterative.

The Future of Web Design